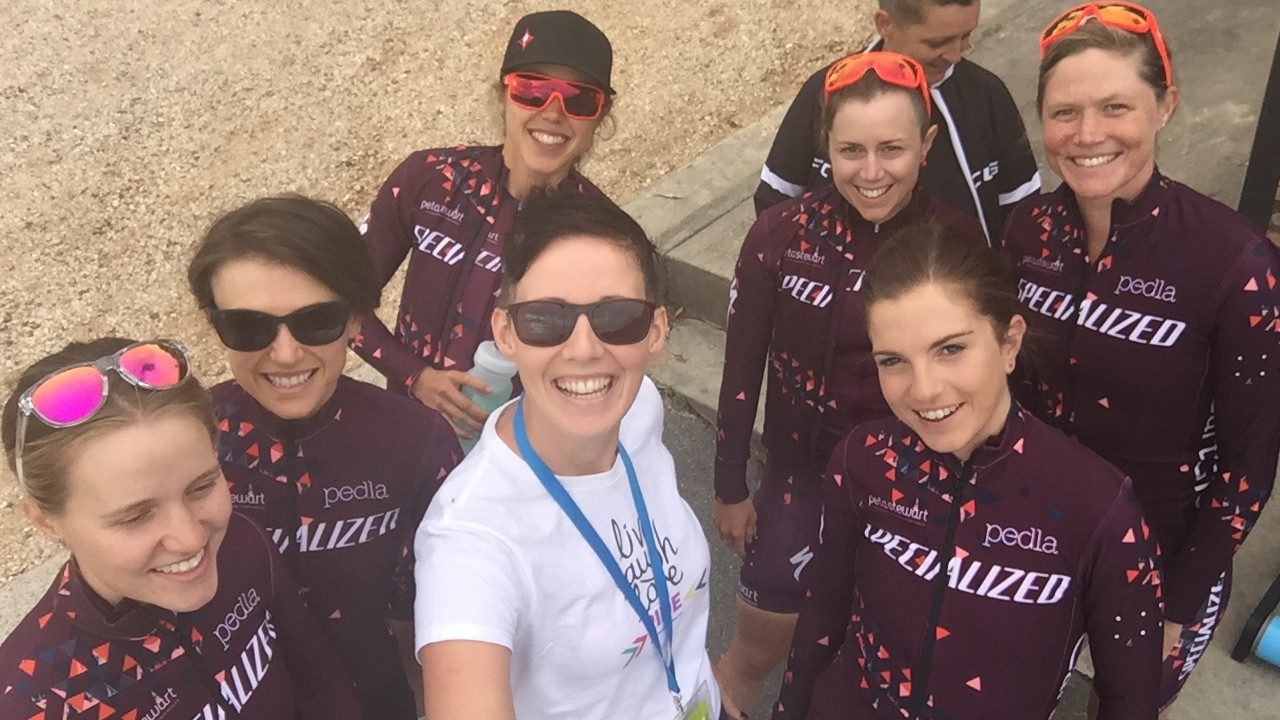 On Sunday January 18th 2015, the top talent of cycling both men and the women gathered in Adelaide’s city centre to race the same criterium circuit one after the other. The men completed 30 laps, the women completed 15 laps.

We at Chicks Who Ride Bikes ask - what is the underlying, subconscious message sent to the public when they learn this? What logic would they automatically apply? “Women aren’t capable of completing 30 laps”

As well as being laughably untrue, is this widely accepted yet wildly discriminatory detail contributing to the issue of gender inequality?

Are “efforts” to close the gap between men and women’s cycling being sabotaged by subtle digs throughout the racing season? In a recent news release referring to the recent National Road Series in Victoria, Cycling Australia almost proudly announce that “In a further development for the series, all ten women’s events will have highlights broadcast by the Nine Network’s GEM channel and on Fox Sports, a significant increase of 233% when compared with 2014 broadcast figures.”

With the success of women’s cycling already dependent on Cycling Australia’s fickle budgets and the perceived entertainment value of their performance based on a frustratingly circular chicken vs egg argument about men watching sport more and therefore broadcasters needing to cater for their needs, it appears there are still… mixed views.

When I ask females their thoughts on the matter, the majority of the responses can be paraphrased as “just because things are improving, doesn't mean they are great.”

On the UCI World Tour, men have 29 events, whereas women’s events have fluctuated between 6 and 12. Even the number of days raced in the 2015 National Road Series demonstrated a surprising skew, with 43 days of racing for the men and 27 days of racing for the women. Given the chance, would women want to extend the distances of their races? You bet.

If women completed the same distance as men in January 18th’s criterium, it would only take them 0:06:42 longer? “The only thing is, I wish it was longer,” Loren Rowney of RoxSolt says, “30 laps would be good. Even 25 laps.”

Chicks Who Ride Bikes agrees with CyclingTips.com.au who state “much more needs to be done to promote the event to make it grow.

Media attention was limited, with mainstream broadcasters giving little attention to the women’s efforts.” We want to hear your thoughts – comment or email us now at [email protected]